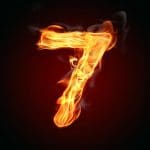 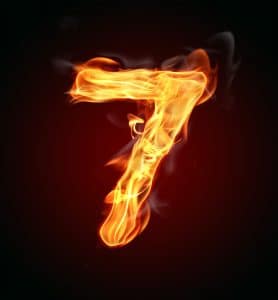 Passive aggressive people play games with our head.  They impose their reality upon our reality.  Both realities cannot co-exist at the same time.  After a while, our interpretations break down.

When we are feeling a clash between a passive aggressive people’s perception of reality and our own, we feel helpless.  We feel like we cannot trust our judgement.

We call this clash between their attitudes and our perceptions cognitive dissonance.  It is not mere “confusion” or a “difference of opinion.”  It is the inconsistency between the beliefs they hold and the actions they take.

Studies have found there are four different tactics for getting rid of dissonance.

First, deny it. Just pretend like it didn’t happen. Ignore it. It is not there, never was, and never will be.

Second, swamp the dissonance. Sure this time things didn’t work out like we expected, but remember all those other times when it did? The goal here is to overload all that bad dissonance with a ton of good memories and thoughts.

Third, change the expectancy. Some people would call this a form of rationalizing.. Here they are trying to cover up something that really did happen.

Fourth, they evaluate the event and Instead of responding with dissonant thoughts (“I can’t believe this”) they actually change their evaluations to find the best possible outcome.

Under these circumstances, we are not their conversation partner, we are their target. Instead, we can catch ourselves making the mistake of taking their perceptions and opinions at face value as if they were sensible. We can choose to stop trying to make sense out of nonsense.  We can disengage ourselves mentally and emotionally from their passive aggressive antagonism.  We do not fight, nor do you give in.  Instead of playing tug-o-war over right and wrong, we drop the rope.

That is why we do not dignify their hurtful statements with a well-reasoned, mature reply. We do not waste time or energy debating their position on the issue at hand, either. There is no substance to their argument, no merit in their thought processes. These are only childish remarks confirming that under stress they have regressed to an earlier stage of personal development. We can choose not to join them in fifth grade.

Instead, we can choose to: