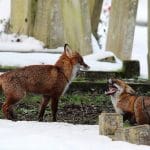 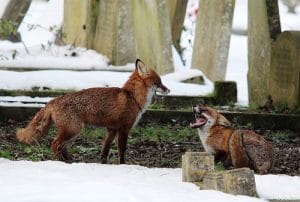 Jen was telling her mother about a new job that she wanted to take as a social worker helping low-income children. Her mother proceeded to give her ten good reasons why such a job would never work out.

Jen tried to defend her choice and her mom came right back with a loud, lengthy criticism of her position. Jen left her mother’s house in tears, as she had done many times before.

What is really going on here? Why did this conversation about career choices turn into a fight, as all their conversations seem to do?

Each party is playing a game called, “If I can only get you to see it my way.” The problem with this approach is:

On one hand, Jen hoped that her mother would be pleased and proud that she was offering to help disadvantaged children. On a deeper level, however, Jen had been down this road many times before. Her mother has never validated her hopes and ambitions. They were always “stupid” and “impractical,” and this time was no different.

Why then, did Jen choose to put herself through this painful scenario when she had been through it so many times before?  It doesn’t make sense. However, “sense” and “logic” have nothing to do with what is going on here.

We don’t argue the “logic” of our feelings. There isn’t any. Our attempt to reason when faced with a feeling is called appeal to logic, which is the delusion that people are like Mr. Spock, i.e. all logic. Many people respond to conflict with rational replies instead of acknowledging emotion.

While our rational faculties may be the pride of our species, they do not exist in a vacuum. They are affected by the context in which they exist – the individual’s feelings about herself or himself.

Jen was seeking her mother’s approval. Yet, we cannot always please everyone. We cannot read their minds. To be honest, we don’t really know what pleases them. We have enough trouble figuring out what pleases us. That is not control. That is not preventing disaster. That is a power struggle over who is better, who can make whom submit to who.