Taking Control: Why You Avoid Asking for What You Want 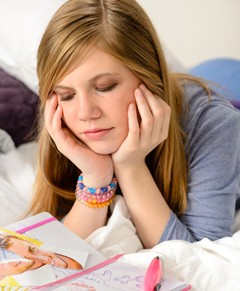 When one person loves the other much more than is reciprocated, the power is all on the side of the less loving.

Many people are unable to express their wants. They prevent themselves from asking for what they desire because:

• “They want to avoid displeasing.”

• “They want to avoid looking selfish or inconsiderate.”

• “They want to avoid appearing weak and dependent.”

• “They believe they won’t get it anyway so why bother?”

• “They think they will feel guilty if they got it and then they’d have to give it back in the end. They want to avoid feeling obligated to return the favor.”

• “There’s no guarantee They will get it. They are afraid to take the risk of failing. They worry they will take their failure personally. It would hurt too much. It hurts less to just do without.”

All of these pessimistic expectations are consistent with self-contempt. These perspectives seek to avoid the painful disaster that pessimistic people predict for themselves.

One suggestion to deal with these concerns would be to push our comfort zone and ask others for what we want. That is taking control. But asking for what we want is a risk because someone can say no. taking a risk is scary. It takes courage, and some of us are willing to take the risk of facing the unknown for how someone will respond.